SINS OF THE DEAD Are All Consuming 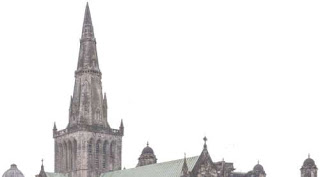 I have always been fascinated about what happens to our brains when we sleep. I’m a dreamer (in more ways than one), and generally remember my dreams. I also often dream in story form. Once earlier in my writing career, I dreamt what seemed to be the synopsis of a book. I woke up and wrote it all down, but have yet to write the book, although I can still remember the idea clearly.

As a maths student at University of Glasgow I also found that I often solved maths problems during sleep. I decided that if your brain is not fully occupied with being awake, it can provide solutions and also be incredibly creative. Paul McCartney apparently composed songs in his sleep and Einstein is said to have dreamt his theory of relativity.

But bad things can also happen during sleep and sleep paralysis is definitely one of them. I have on a few occasions experienced the feeling of being seemingly awake but unable to move my limbs or cry out. Very scary.

If it was to happen too often, would you ever want to go to sleep again?

Sleep paralysis was thought in medieval times to occur when you had unforgiven sins. Thus the feeling of a crushing weight on your chest was usually personified in paintings by a demonic figure. For the most part the subject of the painting was a young and beautiful female.

Also in medieval times, dying without having confessed your sins was a terrible torment, and in such circumstances a sin-eater was employed to feast beside your body, thereby consuming your sins and allowing you to enter heaven. Interestingly sin-eater images also tend to feature beautiful young females, with the sin-eater often depicted as an ugly and demonic old man.

With these ideas and images in mind, I wrote the prologue to Sins of the Dead:


It was happening again. The crushing weight on his chest suffocating him, the paralysis of his limbs and his voice. Fear was the only thing that moved, surging through him like a bolt of lightning, tingling his skin. He tried again to open his eyes. If he could do that the night paralysis would end.
His eyes finally sprang open on darkness and the realization that something was still wrong. Usually once the bond was broken, he could move again. He would be shaking with shock, but around him the normal images of his bedroom would take form and reassure him.
Not this time.
This time his eyes had opened on something entirely different.
A figure was crouched next to him. Formed by shadows, he still recognized it as human.
Then the figure turned and he saw the face, and with horror he remembered.


Chapter one opens with four female Harley Davidson riders, led by Ellie, McNab’s current girlfriend, illegally racing in the old railway tunnel under London Road in Glasgow. Their discovery of a body laid out as though in state with a glass of wine and partially eaten bread alongside, provides Rhona with her latest forensic case. 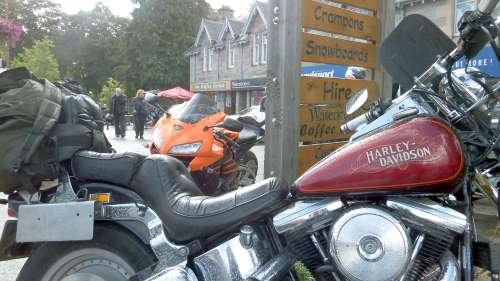 I’m not a biker myself, but I love the annual 'Thunder in the Glens' gathering of Harley Davidson riders in Aviemore. That in itself led me to create Ellie for McNab. Thunder in the Glens has been visiting Aviemore, seven miles south of my own village, Carrbridge, for over 20 years. Around 4,000 bikes attend making it the biggest and best Chapter-organised Harley gathering in Europe.

The people of Aviemore and the Spey Vally love their visit, and you’ll not be surprised to learn that 'Thunder in the Glens' features in the book, thanks to the help I received from the Dunedin Chapter of Harley Davidson who organise the event.

This is the thirteenth book in the series, and it’s certainly unlucky for Rhona.

Seeking an elusive link to a forensically aware killer, Rhona gradually suspects she too is being stalked and that the perpetrator she seeks knows everything about her and the sins of both her past and her present. 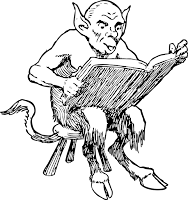 Sins of the Dead is now available to buy (published on 9th August 2018). 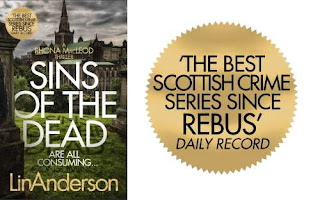 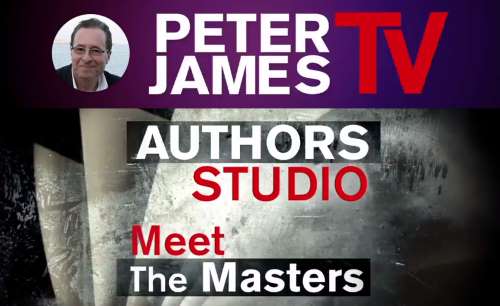 Q: 'Favourite book you have written and why?
A: 'The first Rhona MacLeod book DRIFTNET ... 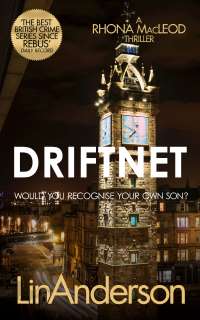 Order from Amazon
Posted by Lin Anderson at 20:14