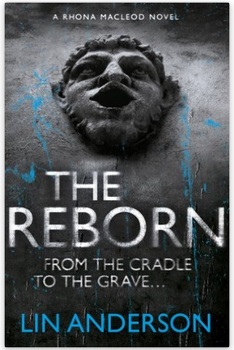 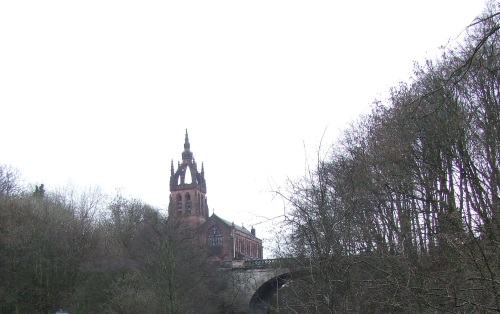 As a child I lived in Greenock, never very far from a library. Having that free access to the world of books probably made me a writer, and, before that,  a teacher for twenty years.

On retirement from the CID in Greenock, my father moved his family to Carrbridge in the Highlands. The closest library there was seven miles away.  By then I was studying at university in Glasgow, spending a large part of my time in the Mitchell Library, a wonderful place, where I still had easy access to books. Had I been in Carrbridge I would have had access to the mobile library, a familiar sight in the village. 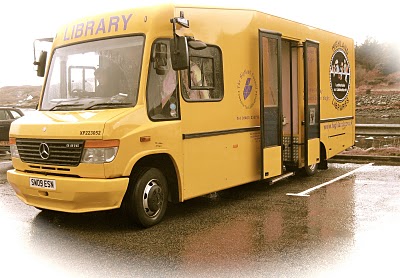 Here’s what the mobile library service of the Highlands says about its work:-

Our mobile libraries are on the road almost every day. The routes are tailored to meet the requirements of individual communities to ensure access where there is most need. Stops may be at primary schools, residential homes, community halls, at the centre of villages and even at or near private homes if appropriate.

Some years ago I had the privilege  of addressing a gathering of mobile librarians at Hopetoun House, just outside Edinburgh. I gave a talk to a packed hall and had a tour of some of the mobile libraries that had been driven there. What an inspiration!

That day I spoke about the various characters in my forensic scientist Rhona MacLeod series, and one in particular, Professor Magnus Pirie, an Orcadian psychologist. Having lived and taught in Orkney, I always knew I would eventually include in my books a character from these islands, with their amazing history of well-educated, and well-read inhabitants.

At Hopetoun House that day I met two librarians who had come down from Orkney with their mobile library, and we chatted about me coming to the main library in Kirkwall to do an event. Since then I’ve been back to mainland Orkney for Library events a number of times. 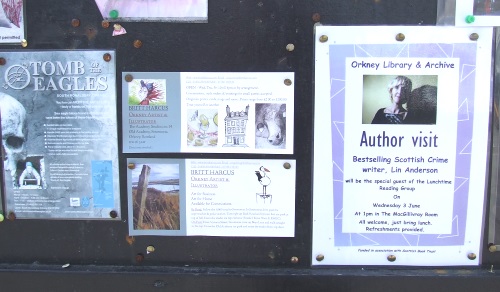 I also had the chance to visit other Orkney islands when I took part in their 24 islands in 24 hours initiative with Shetland, which brought authors from far and wide to do events in remote communities. My island-hopping visit to Sanday provided the inspiration for my latest book, None but the Dead which will be published in August, and is set for the most part on Sanday.  We’re even planning a launch event on the island.

Like the Highlands of Scotland, Orkney has a scattered population, many of whom rely on the mobile library service, which is currently under threat of cuts. The main library in Kirkwall does a great job in reaching out to their community, and indeed to the wider world.

It is social media phenomenon, with over 25,000 twitter followers (with an Orkney population of 21,000) and recently Stewart Bain, who manages the Twitter account, invited JK Rowling to come to their book club … and she did! 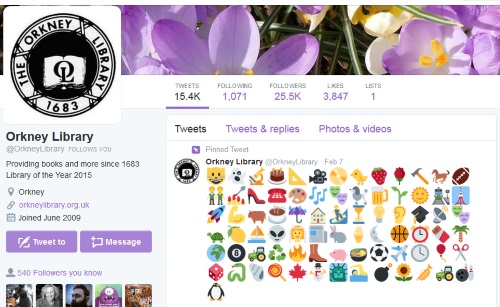 The Orkney library (2015 library of the year) is harnessing all the tools at its disposal, and going forward it is vital that this should continue to include their wonderful Mobile Library Service, at its present level or better.


Let the people read, wherever they are in Scotland.


Please sign this petition to stop the custs to the Orkney Library mobile service. 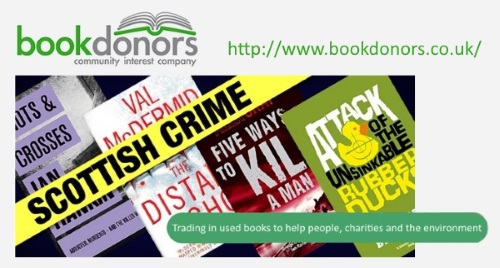 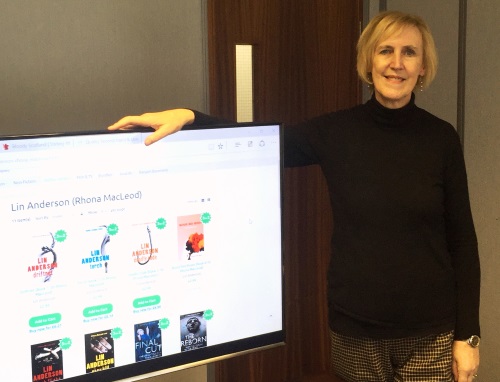 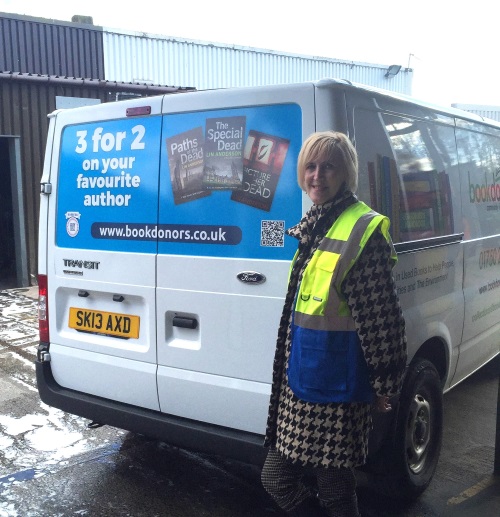