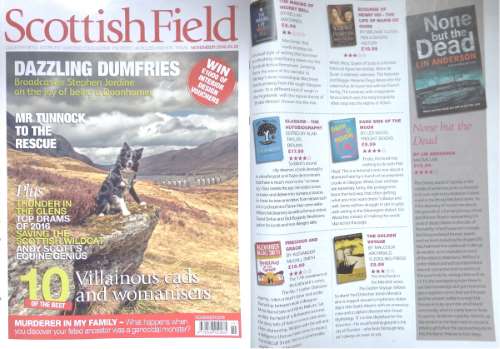 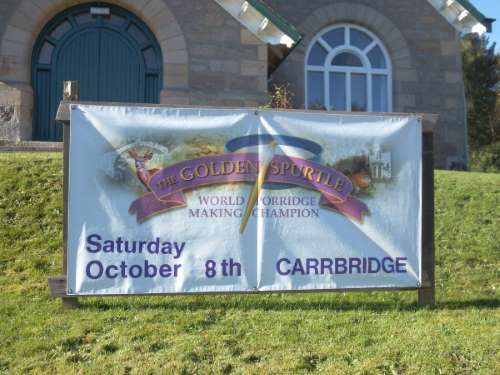 Master of Ceremonies for the 23rd Championships will be myself, Lin Anderson, with Carrbridge being my home village, and one of this year's judges will be Craig Robertson from Stirling. Both Craig and myself are Directors of the Bloody Scotland crime writing festival.

'Queen of Crime' Val McDermid was keen to enter, but her schedule would not permit this year, so maybe next year!

Things will kick off around 10:00am on Saturday, entry is free, it looks like being fine weather, so come along for the day, and enjoy the fun, tastings, and competitions. 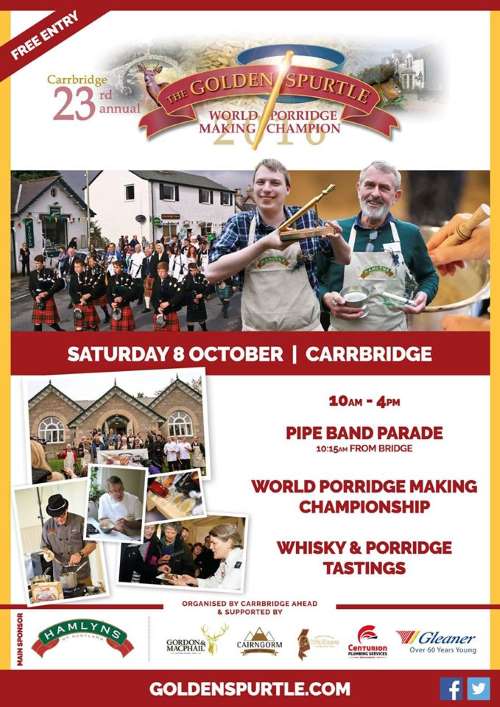