Policing a Nation - Getting It Right

Earlier this year I was invited to have dinner with the new Police Scotland Chief Phil Gormley and his wife Laura, a former senior police officer in her own right. It was a small affair, hosted by a friend of Phil Gormley to introduce him to Scotland’s crime writing community, and to allow us to chat informally to the new Police Constable about our work and our future access to Police Scotland, which has historically been very good.

Last year I visited the Gartcosh Campus, the new and future design of policing and forensic work in Scotland, with fellow crime writers Chris Brookmyre, Alex Gray, Craig Robertson and Ian Rankin, where we had had access to senior police officers across all disciplines.


We Scottish crime writers value the support and openness we have with our police service and its associated professionals, and at Gartcosh the police officers assured us that they valued the benefit to them of us writers, within the limits of our fiction, ‘getting it right’ so that the public might better understand the way the police work.

I recently visited Stavanger in Norway. My next book, for publication in 2017, involves a joint police investigation between Norway and Scotland. I approached the Norwegian Consulate in Edinburgh in the first instance and they were delighted to put me in touch with Stavanger police.


When I arrived at the Stavanger police station, I found myself shown into a room with the heads of every force area I had intimated might feature in the book I am writing. I was also treated to Norwegian delicacies along with the coffee and tea, although I was so in awe of who I now had access to, I could hardly eat a bite.

The detailed material they gave me during the meeting was extraordinary. I learned for example that Norway, although not being a member of the EU has, in the Stravanger region, 100 different languages spoken as a result of the requirement to have open borders to access the European free trade area. Since then I have been in constant contact with them and they’ve answered every question I’ve posed. I look forward to launching Book 12 in my Rhona MacLeod series there as well as in Scotland.

During my visitor to Stavanger I also met Mohammad Habeeb, who was brought to Stavanger via ICORN, the International Cities of Refuge Network. Mohammad, a literary translator from Syria, whose translations include James Kelman’s  How Late it Was How Late into Arabic, had been imprisoned for nine years for writing about human rights.

He’d lived in a cell with five other prisoners. Despite this, he had managed to have manuscripts smuggled in, and translated them to support his wife and their newly born son, who he didn’t see for nine years.


A wall plaque in the Stavanger Cultural Centre, which is the global admistration centre for ICORN,  lists the ICORN cities which have provided homes to persecuted writers. Norwich in England is listed, and there are multiple locations in Norway, but no network locations in Scotland as yet, something which we should seek to remedy.

After hearing Mohammad’s story, I then told him that my next visit was to the Norwegian police. He smiled and told me that he could see that, unlike his experience in Syria, in Norway public institutions like the police worked for, and in support of, the citizens.

In Scotland, we are fortunately in a similar situation with our public services.  We are able to question approaches that are being taken, demand high standards, and expect transparency. When Ian Rankin chatted to his audience at the Edinburgh Book Festival and indicated that crime writers had been given police time, he was giving voice to the positive experience that most of us have when seeking help with our work from the police and other public servants in Scotland.  We couldn’t write our books without it.

ICORN Cities of Refuge
Posted by Lin Anderson at 06:50 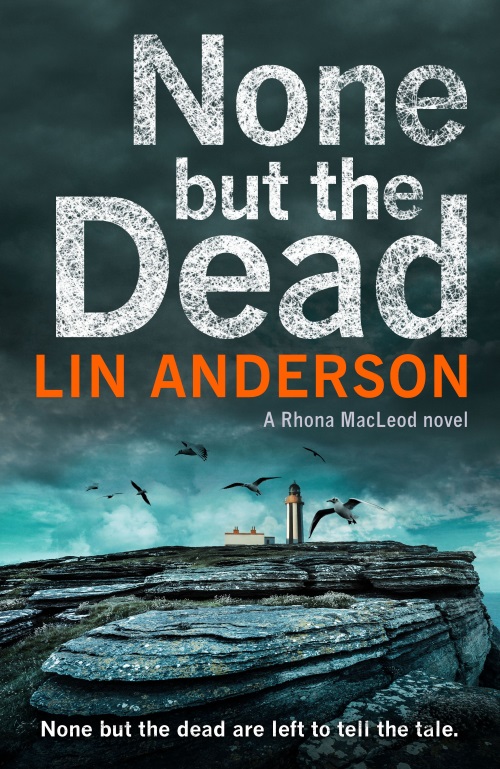 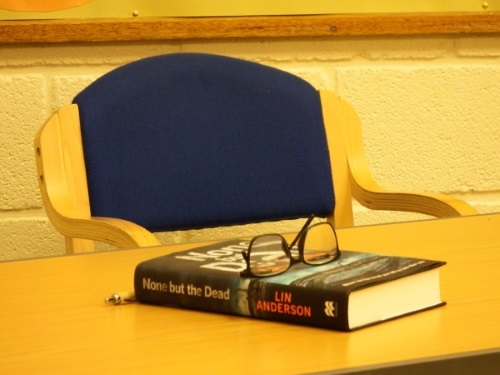 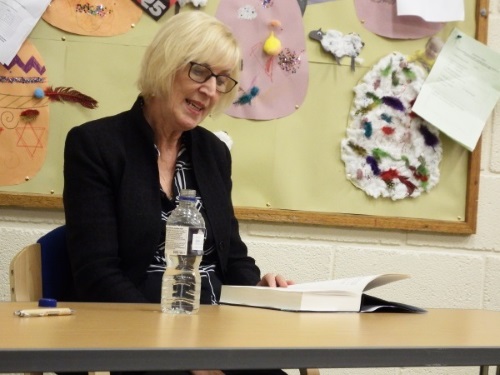 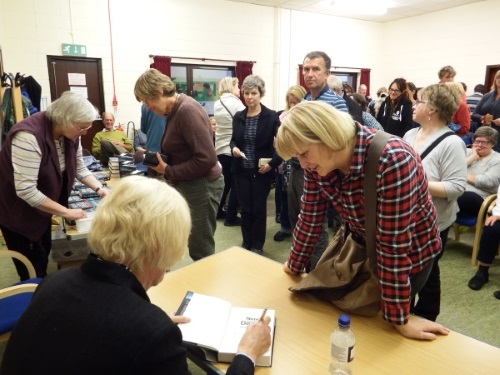 Authors Gunning for the McIlvanney Prize 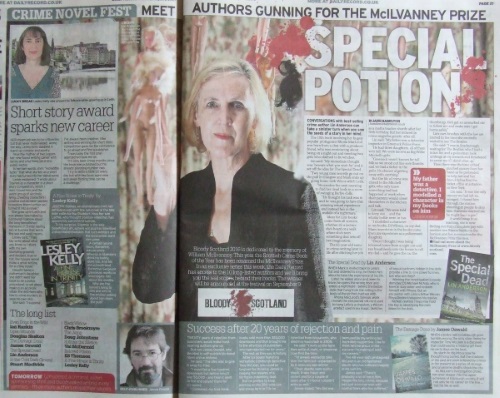 My book The Special Dead is included in a lovely piece in the Daily Record today by Jane Hamilton on 'authors gunning for the McIlvanney Prize', featuring three of the longlist contenders: The Special Dead, A Fine House in Trinity, and The Damage Done. (all ten longlist books shown below) 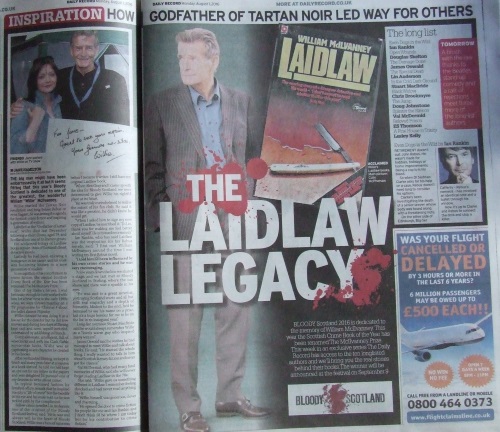 There is a great piece in today's Daily Record by Jane Hamilton about Willie McIlvanney and his legacy, confirming that in recognition of his contribution to crime fiction, the annual Scottish Crime Book of the Year has been renamed The McIlvanney Prize. 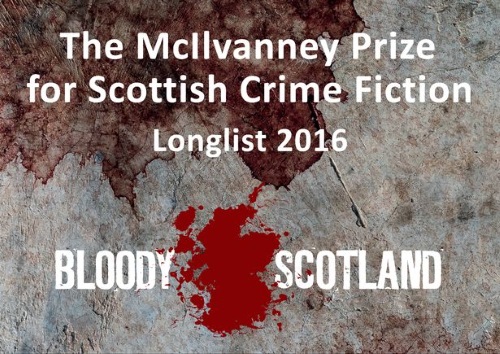 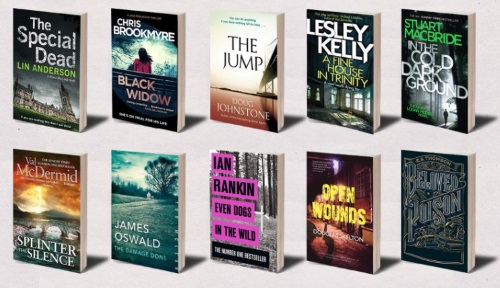 The winner will be announced on Friday 9th September at the Bloody Scotland festival, with a prize of £1,000.