The Case of Heading to Bloody Scotland

Although the UK publication of my latest Patrick de Courvoisier mystery The Case of the Missing Madonna wasn't due until 28th September, a limited number of hardback copies have been made available for sale later this week at Bloody Scotland (with some also in stock at Amazon UK). 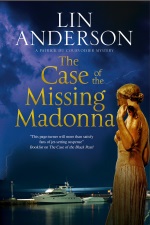 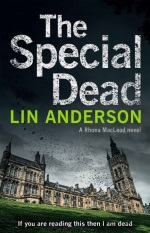 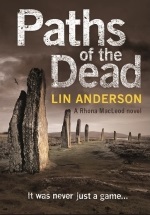 So my Bloody Scotland this year will feature three books, the just-published The Case of the Missing Madonna, my new forensic scientist Rhona MacLeod book The Special Dead, and Paths of the Dead (shortlisted for Scottish Crime Book of the Year). 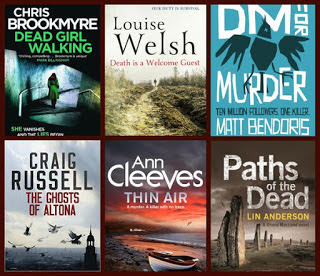 The winner of the Scottish Crime Book of the Year will be announced at the Bloody Scotland dinner on the evening of Saturday 12th September (places still available), so not long to wait now to find out which book has been chosen.

Hopefully Bob the Minion will make it OK to Bloody Scotland. He might even find what he's looking for if he gets a ticket for my event with Val McDermid.