Having long wanted the fabulous and very busy Alexander McCall Smith as part of our festival lineup, we finally succeeded by having him both at the programme launch and even better, as the guest for our first event of 2018, which immediately followed. 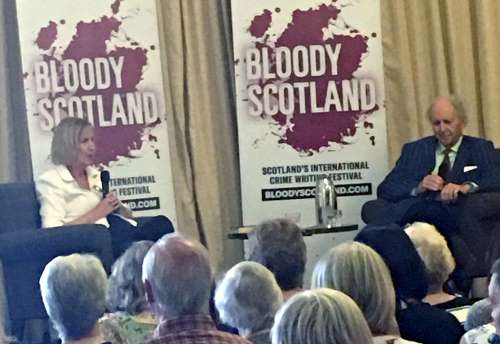 Tea and shortbread with Alexander McCall Smith was the best fun as an event Chair it’s possible to have.

Sandy and I are near neighbours in Merchiston Edinburgh (as too is Ian Rankin), although I first met Sandy at an African Charity event in St Stephen’s Church in 2003 just after the first in my Forensic Scientist Dr Rhona MacLeod series Driftnet was published and was Ottakers Crime Book of the Month.

He was talking about The No 1 Ladies Detective Agency and I was singing African songs with Sedenka, one of which was a favourite of Sandy’s, the spellbinding Shoshaloza.

We have both lived in Africa, and fallen in love with it. Myself in Nigeria and Zimbabwe, Sandy in Zimbabwe and Botswana.

Our talk in the packed ballroom of the Golden Lion Hotel, the hub of the Bloody Scotland festival, ranged over the origins of Mma Ramotswe, flying ants which we’d both tasted (Sandy described them as tasting like butter), and the excitement when the rains come and the dust of the savannah explodes into green. 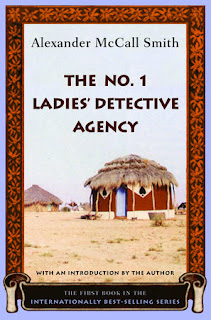 We then moved on to his Edinburgh novels including the Isabel Dalhousie novels. Isabel also also lives in Merchiston with Isabel running a deli in Bruntsfield. I have to say Sandy has captured the location perfectly. We then chatted about 44 Scotland Street and poor beleaguered wee Bertie with the pushiest mother in the world. (it seems Edinburgh is the world leader in pushy mothers... not that I’m one).

Sandy had the audience and myself constantly in stitches throughout, especially when he described his visit to Italy to finish a book, where he hired a bulldozer to get around, when no cars were available on a holiday weekend... which led to the novel My Italian Bulldozer and what looks like the start of a new series. 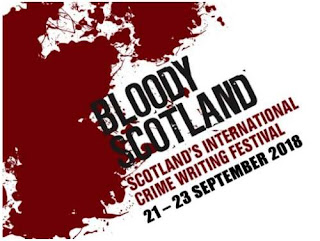 Stirling Gin, one of our festival sponsors were there again with their wonderful Bloody Scotland cocktail, having brought the ingredients all the way south on the train. I have it on good authority that the suitcase was very heavy. 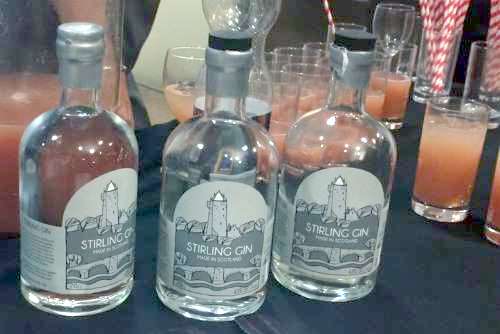 Bob McDevitt our Festival Director welcomed a full house of publishers, agents and authors, many of whom will be appearing at Bloody Scotland, including the wonderful Louise Penny from Canada.
We have writers from fourteen different countries appearing this year, as well as our home grown Scottish talent and our friends from south of the border.


Opening with a short clip of the torchlit procession from Stirling Castle to the Albert Hall led by the 2017 McIlvanney Scottish Crime book of the year winner Denise Mina, together with Val McDermid and Ian Rankin both celebrating 30 years in the business of writing crime, gave a flavour of what Bloody Scotland is all about. 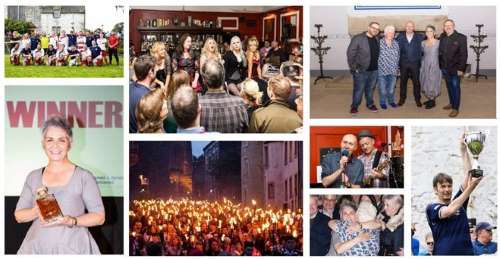 Check out the Bloody Scotland website www.bloodyscotland.com for the full programme and buy your tickets. They are selling fast.

The List: Bloody Scotland 2018 takes on violence against women, Brexit and the return of the Trainspotting gang 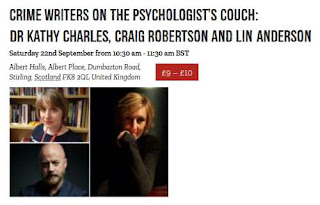